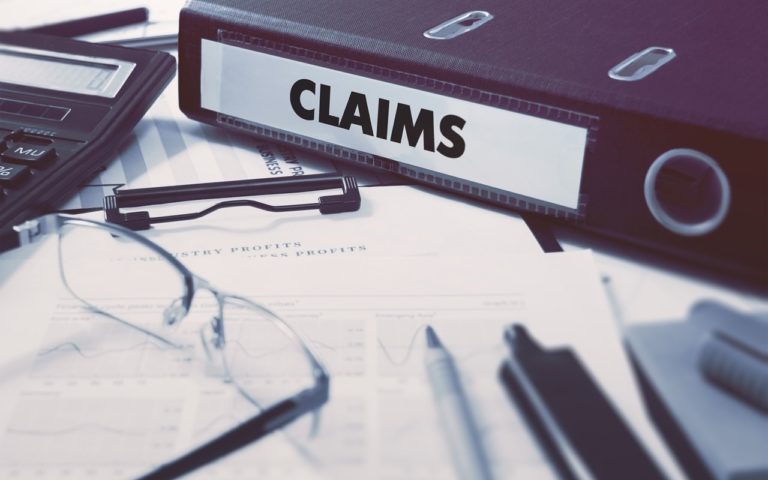 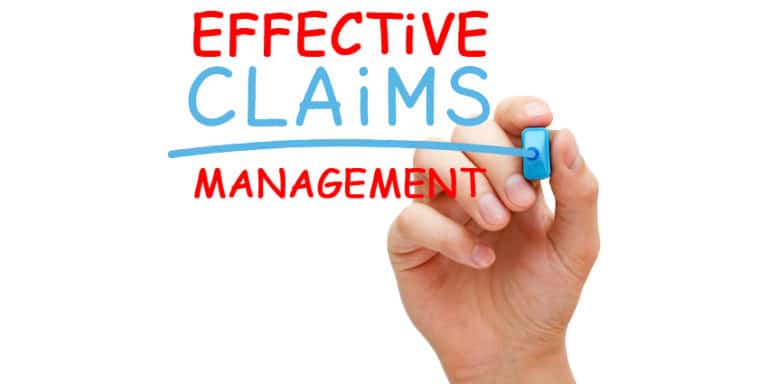 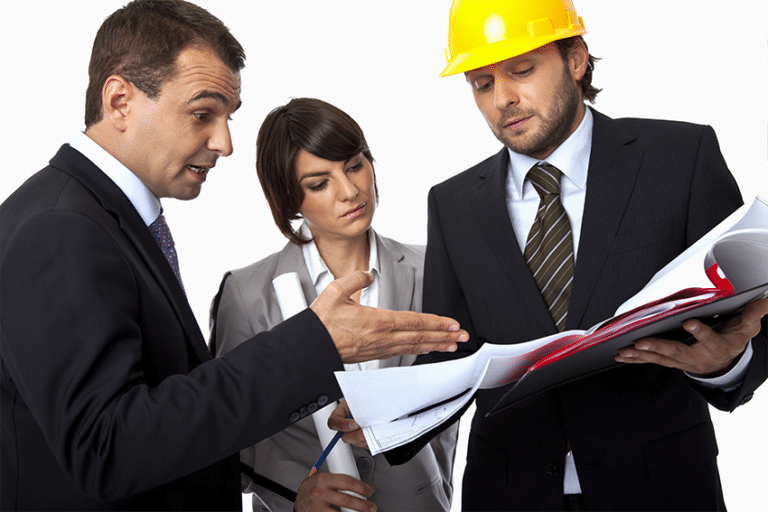 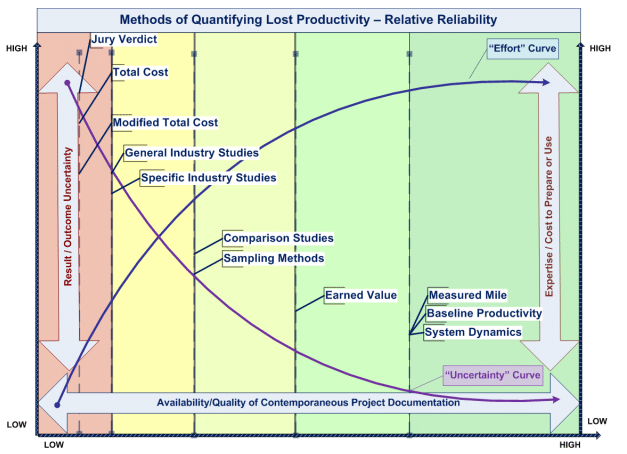 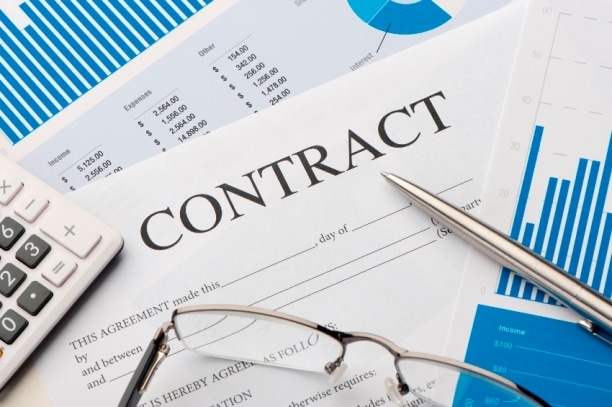 Claims is inevitable in construction industries. Generally, all contracts define the primary relationship among parties to a construction project, thus forming the basis of all claims. General and Special conditions of clauses in contracts, the documents in a contract, the schedule, drawings and specifications etc. are the basis of claim preparation. It is often found that misunderstanding and misinterpretation of these clauses lead to disputes and claims in construction projects. The urge to protect one's own interest also plays a pivotal role in discrepancies arising between parties to a contract. Construction projectsrarely run entirely smoothly. Variance in scheduled work flow takes place when:

During the execution of project, certain assumptions which were made during formation of contract get change as below but not limited to: